The common carp (Cyprinus carpio) is a widespread freshwater fish of eutrophic waters in lakes and large rivers in Europe and Asia. The wild populations are considered vulnerable to extinction, but the species has also been domesticated and introduced into environments worldwide, and is often considered an invasive species. It gives its name to the carp family: Cyprinidae. It is on the List of the world’s 100 worst invasive species. 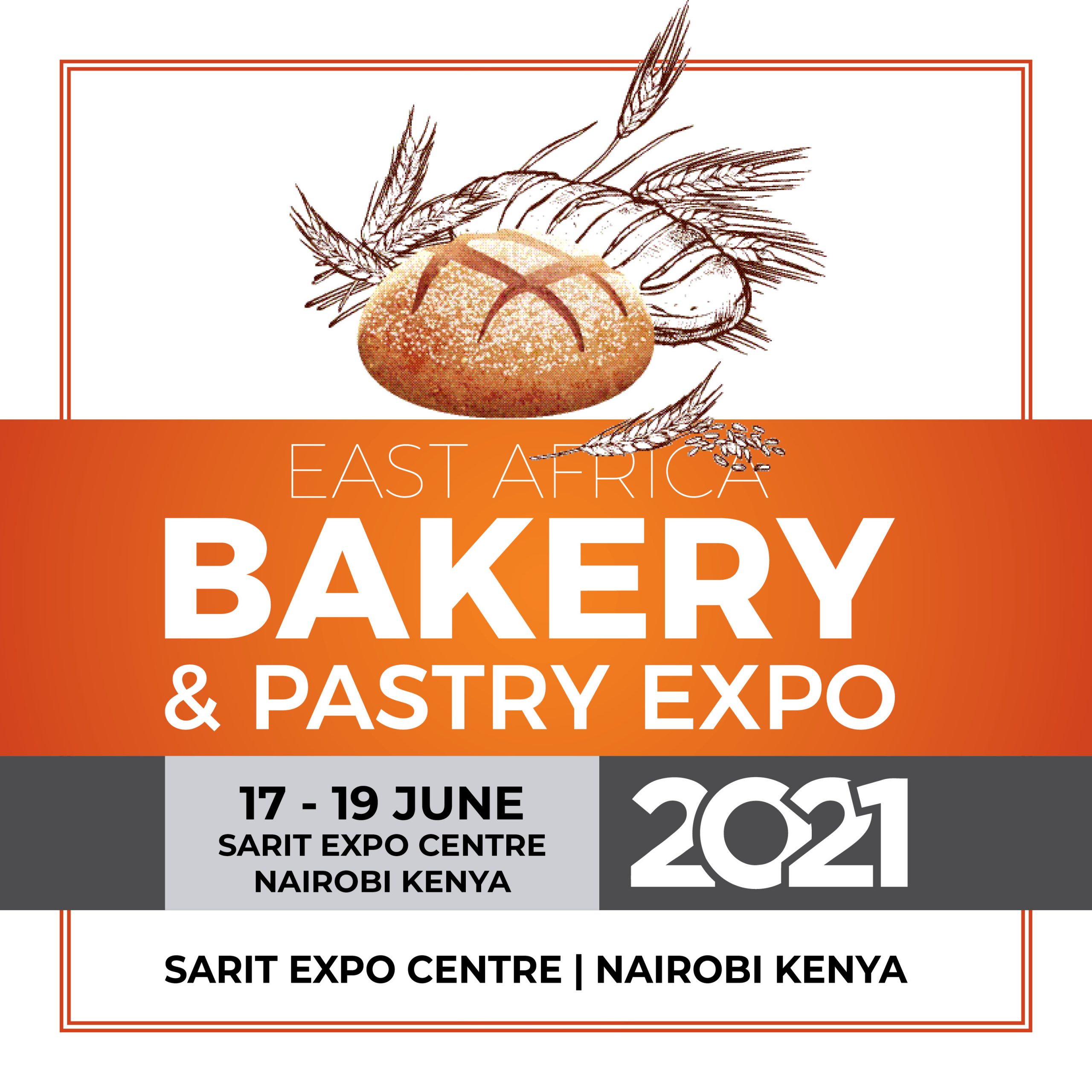 We take this opportunity to thank all our partners

The wait is almost over. Launching soon.. #eastaf

Thank you for the great partnership and we look fo

What a year this has been, but we still here let's

Look out for something new during this event. #eas